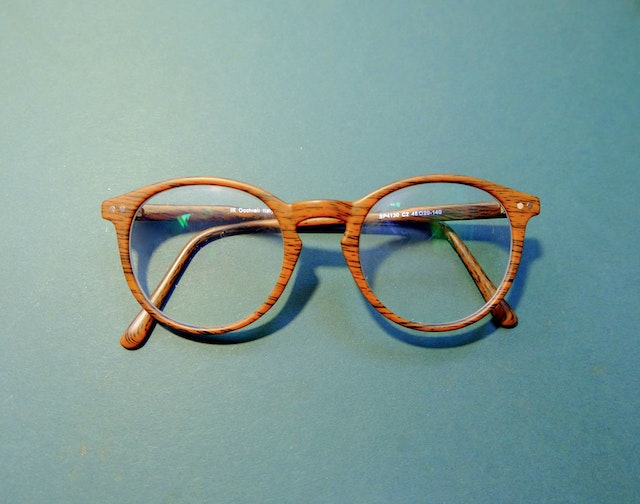 Glass lenses do have the advantage of being wear-resistant and having a high refractive index. However, its weight and fragility led to its replacement with resin lenses. With the advancement of technology, the coating technology developed by the eyeglass lens manufacturing industry had solved many of the problems that the resin lenses had when they were first invented. This article gives you a brief introduction to the coating of spectacle lenses so that you can have a more objective understanding of the coating of the lenses you wear and their development history.

Different coatings on the lenses

There are three main types of coatings on normal glasses lenses: anti-scratch coating, anti-reflective coating, and anti-fouling coating, each with a different principle. We generally know that both resin and glass lenses are colorless, and the light reflective color we see on ordinary glasses lenses results from these layers.

Compared with glass lenses (the main component of glass is silica, an inorganic material), the surface of eyeglass lenses made of organic materials is prone to wear. Through microscopic observation, two types of scratches can be observed on the surface of eyeglass lenses, one of which is made of small gravel. However, the scratches are shallow and small, and the wearer is not easily affected. However, when these scratches accumulate to a certain level, the incident light scattering caused by the scratches will affect the wearer's vision very much. Significant scratches are also caused by large gravel or other complex objects, deep and rough around the periphery. If the scratches are in the center of the lens, they can affect the wearer's vision. This is the reason the anti-scratch coating was created.

The anti-scratch coating has also gone through several generations of development. Initially, it originated in the 1970s, when it was thought glass was wear-resistant because of its high hardness. To make resin lenses equally wear-resistant, a layer of quartz material was plated on the surface of organic lenses using the vacuum plating method. However, due to the different thermal expansion coefficients of the two materials, the coating was easily peeled off and brittle, and the wear resistance was not good. Therefore, a new generation of technology emerged every ten years afterward, and now the wear-resistant coating is a hybrid film layer of organic matrix and inorganic particles. The former improves the toughness of the wear-resistant film, while the latter increases the hardness, and the suitable combination of the two achieves a good wear-resistance effect.

The lenses we wear, like mirrors, reflect the light incident on the surface of the eyeglass lenses. In certain situations, the lens's reflection can affect the wearer and the person looking at the wearer. In critical cases, this phenomenon can also lead to significant safety accidents. Therefore, to avoid this phenomenon, the anti-reflection coating has been developed.