Eyeglasses
Thanks for your subscription
Please use coupon code "NEWCOMER" to get high-quality frames for only $1 on your first order. We have a wide range of over 60 frames in stock to choose from.
Copy this coupon code by click the button below, or you can get this coupon code by checking your email laterly.
FALL IN LOVE FOREVER 55% Off Shop now! DAYS HRS MINS SECS
55% Off - Fall in love offer

The World Health Organization (WHO) refers to the number of people who develop vision loss as close to one-third of the global population and lists the main factors that threaten vision health: aging, lifestyle exposures, and infections. They point to the same thing: oxidative stress damage the eyes.

The body produces oxidative free radicals when it metabolizes oxygen. When negatively disturbed, the body's antioxidant capacity decreases. This is when free radicals seize the opportunity and keep attacking cells - this is oxidative stress and is a significant cause of aging in the body. 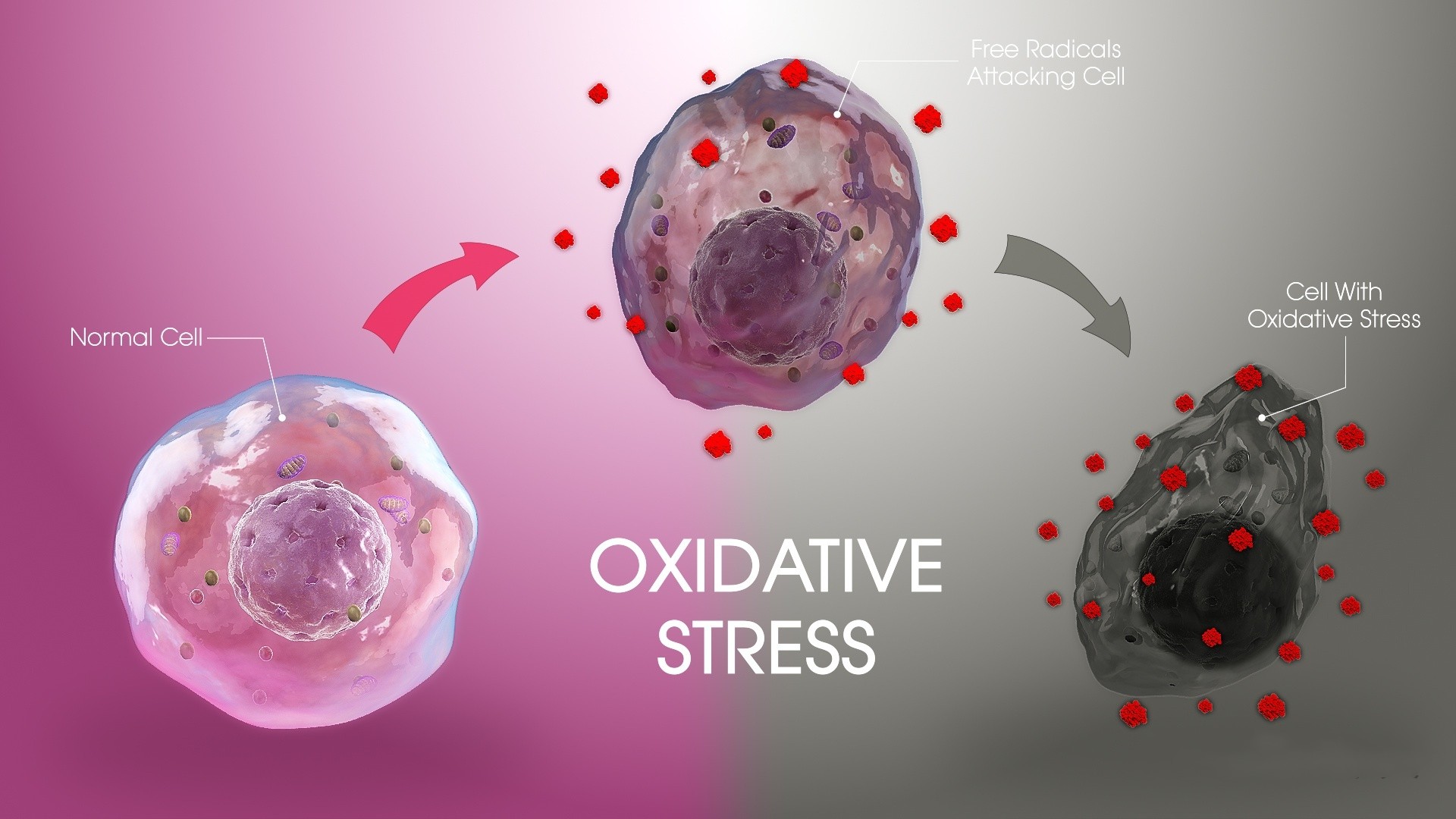 The eyes are a "hardest hit" by oxidative stress.

The long and intense working hours of the eyes tend to produce more free radicals; on the other hand, the eyes are directly exposed to the external environment and are also prone to a decrease in antioxidant capacity due to negative interference. In this way, the eyes become a relatively active part of the oxidation reaction. The three eye diseases most likely to cause blindness (cataract, glaucoma, and age-related macular degeneration) are all related to oxidative stress or reduced antioxidant capacity. 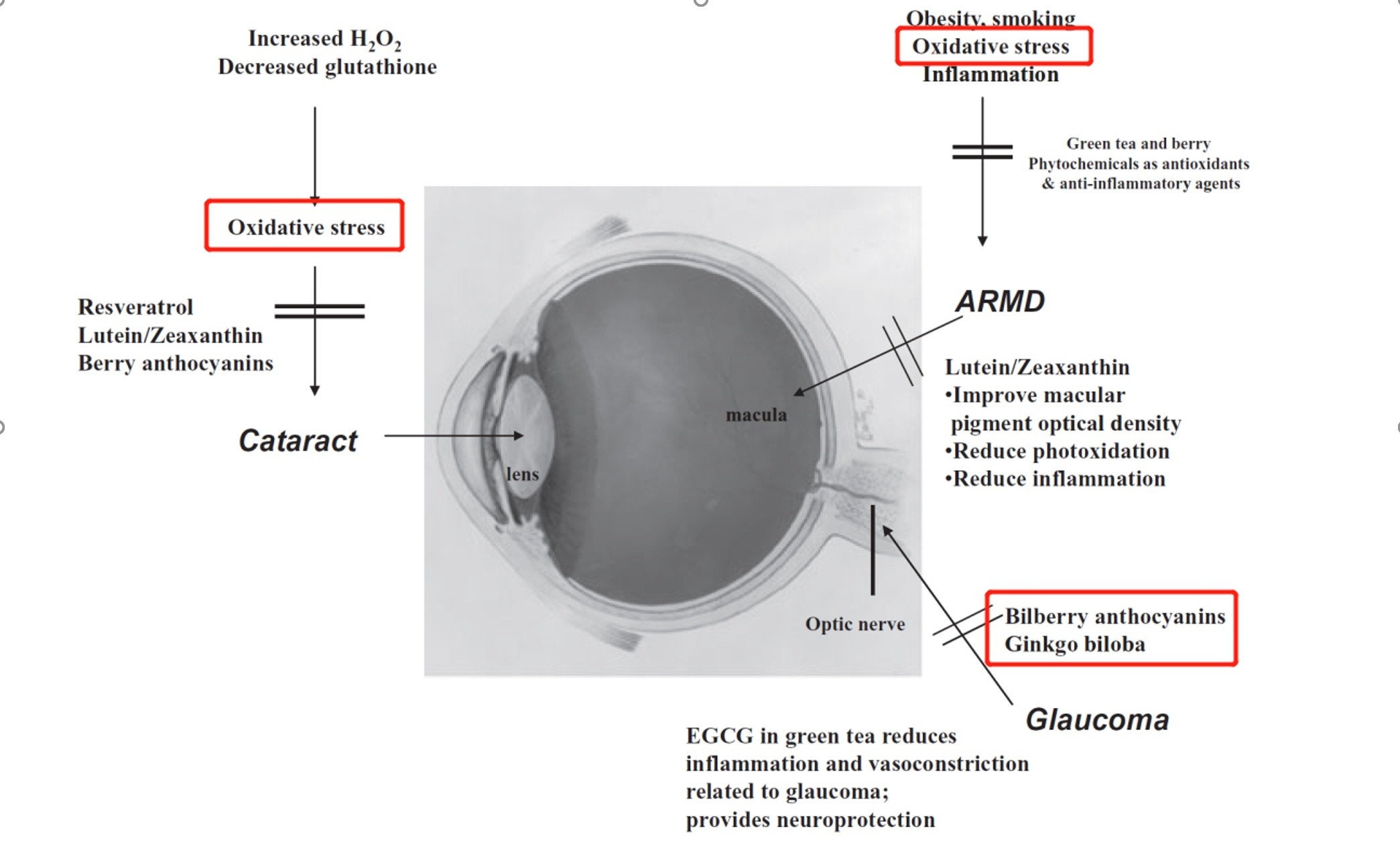 What we can do to prevent?

01 Avoid bright light, blue light, because they damage the eyes in all directions

As environmental pollution has increased in the last 20 years, researchers are also paying more attention to the damage to vision caused by pollutants such as smog particles, harmful chemicals, and bacteria. The WHO also makes this point to prevent 'lifestyle exposures.' For example, the World Vision Report explicitly recommends reducing or avoiding 'second-hand smoke' because cigarettes contain many particulates and toxic solid oxides. A 2008 study showed a 37% increase in oxidation products in the eye 24 hours after smoking, proving that oxidative stress is exacerbated.

In summary, specific measures that we can use to protect our vision are:

Does eye prescription increase in adults?