Eyeglasses
Thanks for your subscription
Please use coupon code "NEWCOMER" to get high-quality frames for only $1 on your first order. We have a wide range of over 60 frames in stock to choose from.
Copy this coupon code by click the button below, or you can get this coupon code by checking your email laterly.
FALL IN LOVE FOREVER 55% Off Shop now! DAYS HRS MINS SECS
55% Off - Fall in love offer

The fact that they can't tell the color of their girlfriend's lipstick may not really be blamed on them.

"This is pumpkin color," "This is rotten tomato color," "This is the earthy orange color," "...," A girlfriend's lipstick number is really the world's greatest unsolved mystery to guys. What exactly is the difference between these colors? How in the world do girlfriends distinguish between so many colors? 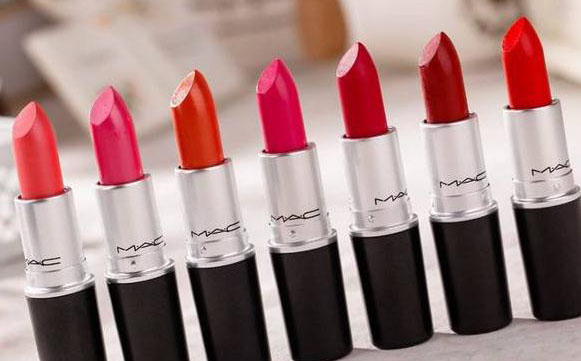 Interests are the best teachers

Women's natural love of beauty psychology, so they are exposed to far more than men's clothes and makeup, see a lot of knowledge, naturally distinguishable. Just like boys love to buy a variety of basketball shoes, the style is similar primarily in the eyes of those who do not know; in fact, the difference is not big. Similarly, not all girls love lipstick and like makeup, so there will be "I can't tell the lipstick number; I don't seem to be like a woman." This kind of comment.

Men are more likely to be born color-blind than women. Sometimes it may not be that your boyfriend doesn't love you enough to know your lipstick number. It's because they may be color-weak or color-blind.

According to the trichromatic theory, any color in the visible spectrum can be composed of red, green, and blue. If you recognize all three primary colors, you are considered normal; if you cannot identify all three primary colors, you are called totally color blind. A person with a reduced ability to recognize any one color is said to be a color weakness, mainly red and green. If one of the primary colors cannot be recognized, it is called dichromatopsia, primarily red and green color blindness. Red-green color blindness is widespread.

It is not easily detected because the patient does not have normal color discrimination from an early age. 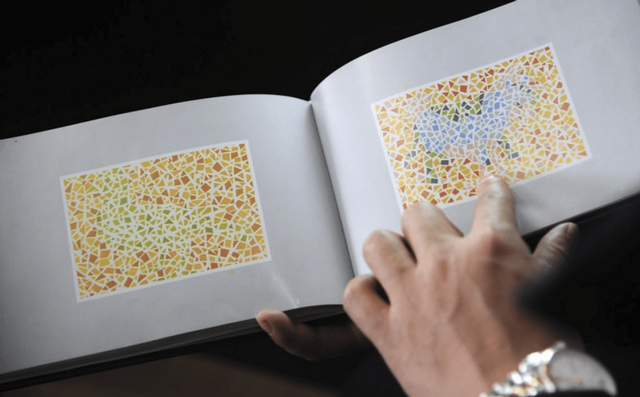 It is generally accepted that red-green color blindness is determined by two pairs of genes on the X chromosome, the red-blind gene, and the green-blind gene.

Because these two pairs of genes are closely linked on the X chromosome, they are often represented by a gene symbol. Red-green colorblindness is inherited in an X-linked recessive manner. Males have only one X chromosome and therefore need only one color-blind gene to exhibit color blindness. Females have two X chromosomes, requiring a pair of disease-causing alleles to indicate the abnormality.

If a normal female marries a colorblind male, the father's colorblind gene can be passed on to the daughter with the X chromosome but not to the son. The daughter then passes the colorblind gene from the father to her son, a phenomenon known as cross-genetic inheritance. As a result, there are far more men than women with the condition. According to statistics, the prevalence of color blindness is 5% in men and 1% in women. People with congenital color vision disorders are often unaware of their color discrimination abnormalities and are usually detected by others or during physical examinations.

Alternatively, this may be so because of a long history of natural evolution.

According to Abramoff, an Israeli scientist who has studied human vision for nearly half a century, women are far better at judging color than men.

Abramoff found that men were likelier to observe objects moving within their line of sight, while women were likelier to judge the nuances of different colors. Abramoff theorizes that women developed this ability at the beginning of agrarian society. Men went out hunting, and women had to select edible plants carefully. In other words, millions of years of natural evolutionary history have allowed women to perceive the colorful world better.

Another possibility, but a minority phenomenon, is that about 2% of women develop a rare genetic mutation, which causes an extra visual cone cell to appear in their eyes that can distinguish 100 million colors. And the average human eye can recognize about six thousand colors. If your girlfriend is too color-sensitive, consider this cause.

The evidence combined suggests that it may not really be the boyfriends' fault that they can't tell the lipstick number apart.

Seeing Is Not Always Believing

Why are there always red bloodshot eyes

Does eye prescription increase in adults?

What Is The Situation of Seeing Double Vision?