Farsightedness suddenly can see near?

As we age, everyone will inevitably experience farsightedness. However, some individuals have had this farsightedness for some time and suddenly find that they can see clearly without presbyopic eyeglasses. Could it be that the eyes are "rejuvenated"? Unfortunately, this is not the case.

The lens is vital to the human eye to obtain clear vision. Normal lens can change its thickness according to the distance of the object to be seen, thus projecting the object on the retina accurately and impartially.

The problem of farsightedness lies in the lens - due to aging, the ciliary muscle has a physiological decline in regulation, and the lens is not flexible enough to change to the appropriate thickness when looking close, resulting in the convergence of light behind the retina, so you can't see up close. In addition, the aging of the ciliary muscle and lens is irreversible, just like a spring loses its elasticity when it becomes permanent, so the process of presbyopia is also irreversible. 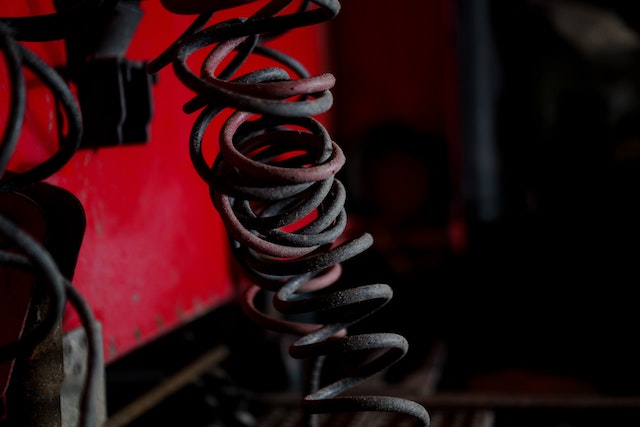 What is the relationship between sudden improvement in farsightedness and cataracts?Simply put, a cataract is a visual disorder caused by the clouding of the lens. In the early stages of cataract development, the lens gradually increases in density from the center and slowly expands to the periphery, and the degree of cloudiness gradually increases. Due to the increased density, the lens becomes thicker and more convex, resulting in increased refractive power.

As mentioned above, farsightedness is because the lens does not reach the appropriate thickness, so light can only be focused behind the retina. The thickened and convex lens makes up for this defect by pulling the light focus back to the retina so that the near vision can be temporarily restored.

Cataracts may cause blindness

Note that the above is only about the initial stage of cataracts, which usually only lasts for a few months. As the cataract continues to develop, the cloudiness of the lens increases, and the vision condition will deteriorate rapidly. Not only can you not see near, but you can't even see far.

In addition, cataract is the world's first blindness-causing eye disease, accounting for approximately 46% of blind people worldwide. Therefore, if you experience a sudden return of vision after farsightedness, you should not take any chances and be aware of the risk of cataract blindness.

Cataract prevention and control are important

There is no necessary correlation between cataracts and presbyopia, but there is no need to be overly concerned about the "misleading" nature of the two when they occur together. Farsightedness cannot be avoided, but we can take preventive measures against cataracts in advance.

Prolonged exposure to ultraviolet light is a major cause of cataracts, so we must protect our eyes from direct sunlight outdoors. 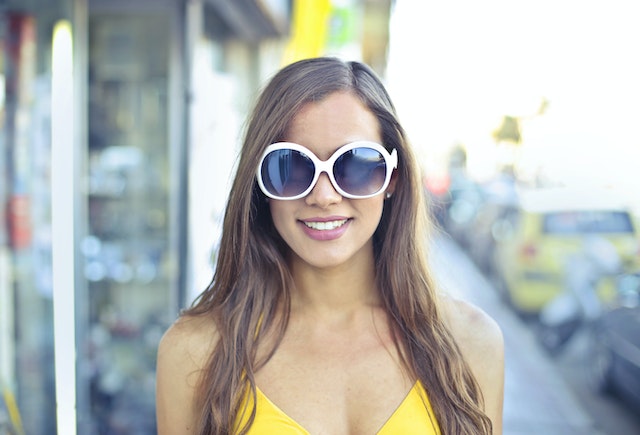 With improved living standards, cataracts also tend to lower the age gradually. If you are suffering from systemic diseases such as diabetes, you must actively treat them, which is also a major cause of cataracts.

How to clean your eyeglasses?

How long to use your eyeglasses?