What is Retinal Detachment?

When we surf the Internet, we often brush up on such hot news, "someone stayed up late playing with the phone, resulting in retinal detachment," "the retina fell off like a curtain, someone twice nearly blind," "he or she ran when Retina surprisingly detached" ...... After reading these, we are usually scared, sighing, and then staying up late in fear. Although panic, feel that it will not happen to us ourselves.

So, what exactly is the cause of retinal detachment? Can it really fall off so "easily"?

Retinal detachment can occur at any age and is associated with many symptoms. For example, blinking with a "lightning" sensation, the appearance of black shadows in front of the eyes like flying mosquitoes, "flying mosquitoes," the black clouds in front of the eyes become more extensive and move to the center, distorted vision, rapid vision loss, etc.

Retinal detachment, however, does not mean immediate blindness; it is just that the initial symptoms are not obvious, causing many people to miss the best time for treatment. 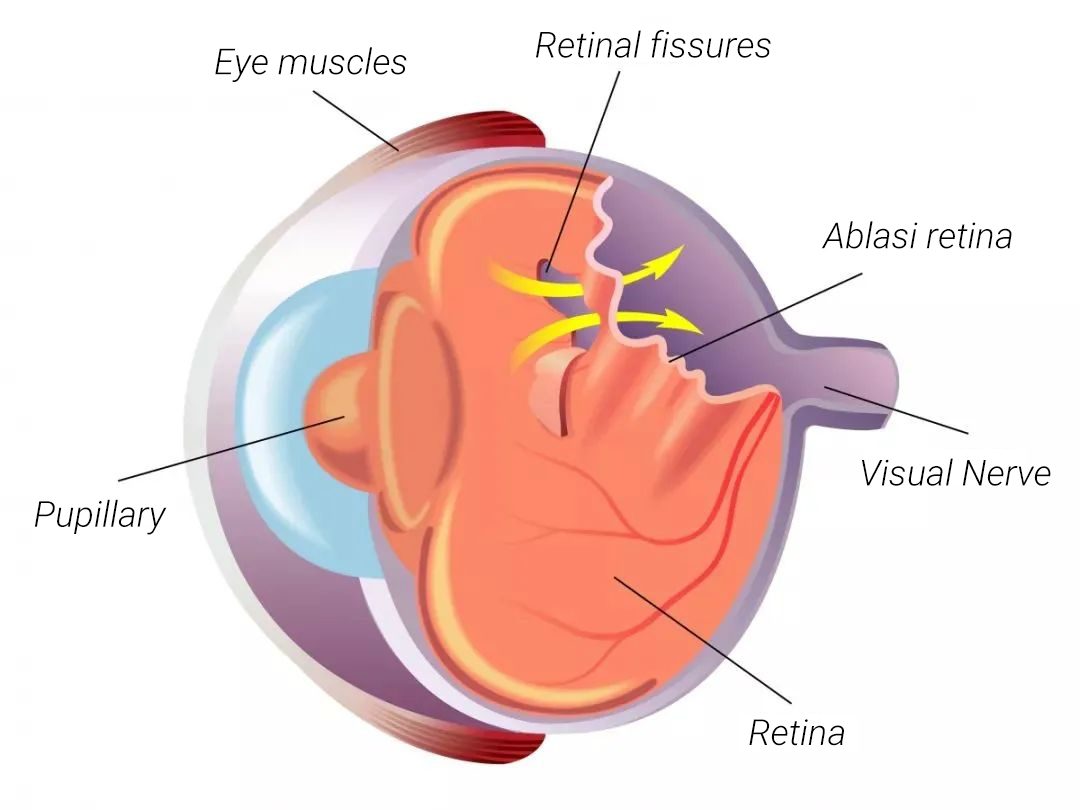 Many retinal detachments, which are not painful, do not affect vision in the early stages and can preserve vision if treated promptly. However, because the effect is not significant, it is often overlooked. As a result, many people will think it is just a tired eye and tend to ignore it or take eye drops and delay treatment, thus causing permanent and irreversible vision damage or even blindness.

In addition to some of the early symptoms mentioned above, retinal detachment can also be alerted and prevented.

The following people are on the alert for retinal detachment:

How to clean your eyeglasses?

How long to use your eyeglasses?